Skip to content
The Gift of the Magi Principle: “One Plus One Equals One” 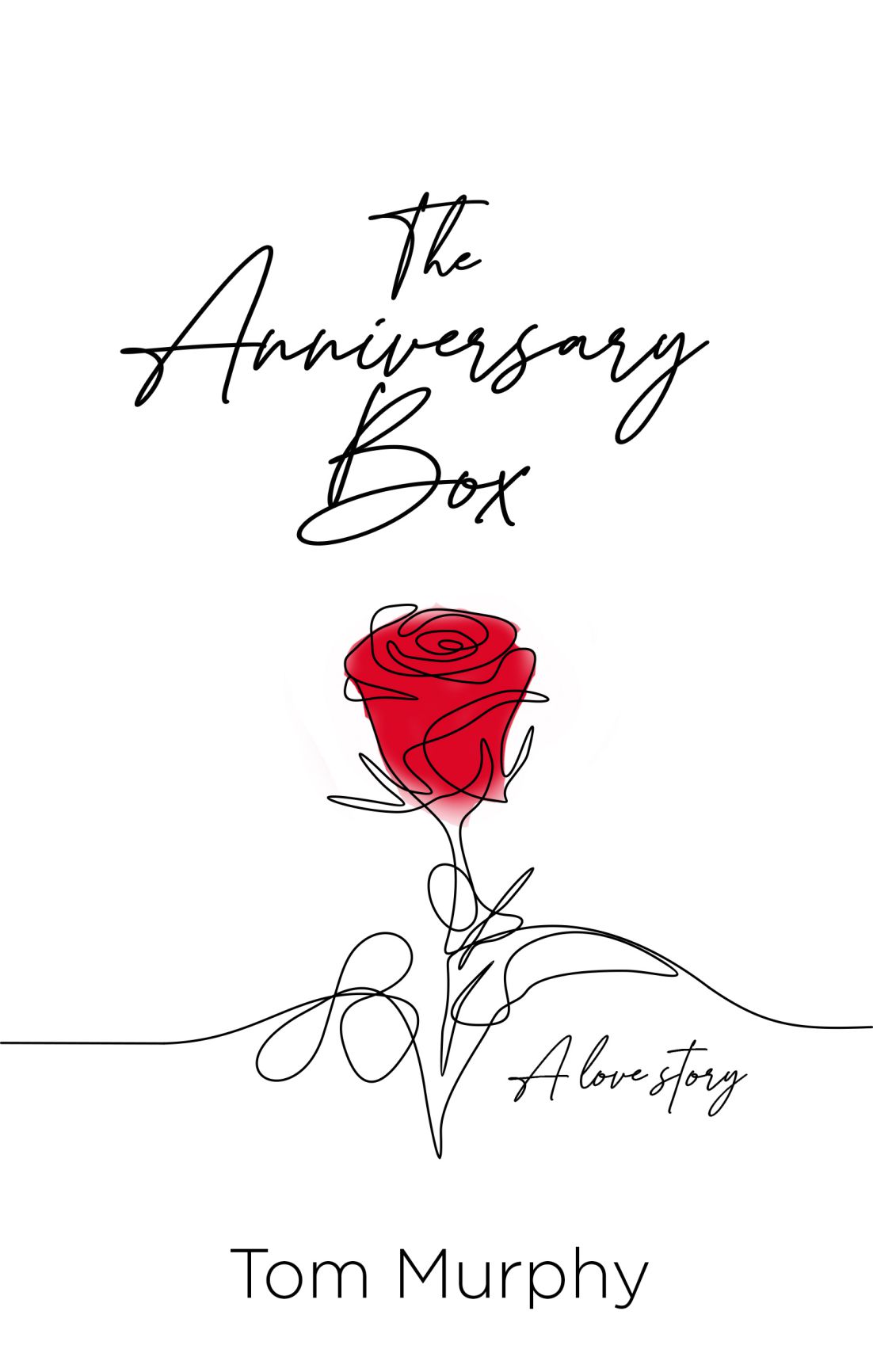 Why I wrote this story?

See full details at About

Relationships succeed when couples support each other.

Easy to say, but “THE ANNIVERSARY BOX – A Love Story” makes that concept tangible. The story follows a daughter as she learns the lesson through a process of discovery, one that leads her to a full understanding of her parents’ love for each other. In the end she gains a roadmap to a successful relationship as her wedding day approaches.

Here’s the storyline:
Peggy Moore is about to get married when she discovers that her parents created an anniversary box. Each year on their anniversary during their twenty-four-year marriage they would write a message to each other to affirm their love, then seal the messages away in an anniversary box. Now six weeks away from her wedding day and suddenly experiencing cold feet, she longs for her parents’ guidance. But her mom is deceased and her dad has suffered a debilitating stroke. So she sets out to find their missing anniversary box to learn their secret for keeping love alive for a lifetime before stepping to the altar herself.

The story draws upon a key theme of “support” in O Henry’s “The Gift of the Magi.”

In Gift of the Magi, the husband, Jim, buys combs for his wife, Delia’s, hair as a Christmas gift, and she buys him a chain for his beloved watch. But Jim has to sell his watch to buy the combs and Delia has to sell her hair to buy the chain.

What is the lesson?
The act of giving is more valuable than the gifts themselves. Therein lies the principle that informs THE ANNIVERSARY BOX.

In our story, the couple (Joan and Declan’s) support for each other becomes real (as it did for Jim and Delia) when each person gives up something for the other, and does it willingly. The magic happens when couples meet each other’s need – simultaneously.

Joan and Declan call this “one plus one equals one,” a term their daughter, Peggy, often heard them use while she was growing up. But it’s only through her journey to find the “anniversary box” that she comes to learn the full meaning of the word. “Support” becomes more than a term when each person, a “one,” acts selflessly for the other, who is also a “one.” They do it without prompting or hesitation – and thus the “two” become “one” in purpose, working to help the other gain what’s best for them.

“One plus one equals one” puts support into action. That is how couples keep love alive for a lifetime – and preserve the bloom on the rose.

The story breaks this out into twenty-four messages, penned by Declan and Joan one at a time on each anniversary during their marriage, thus providing a roadmap Peggy can use to achieve success in her marriage – and in life.

I hope you enjoy the story. 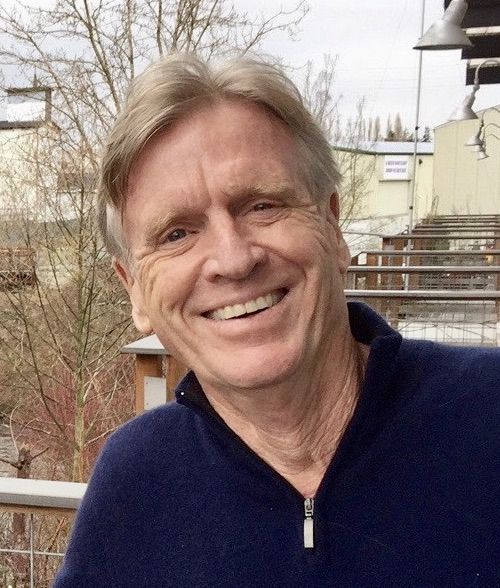 Note: before the book, there was a charity beer.

See Our Cause for full details on “Barb’s Beer” and how “The Anniversary Box” ties into our cure lung cancer campaign.