“The Anniversary Box Workshops and Roundtables 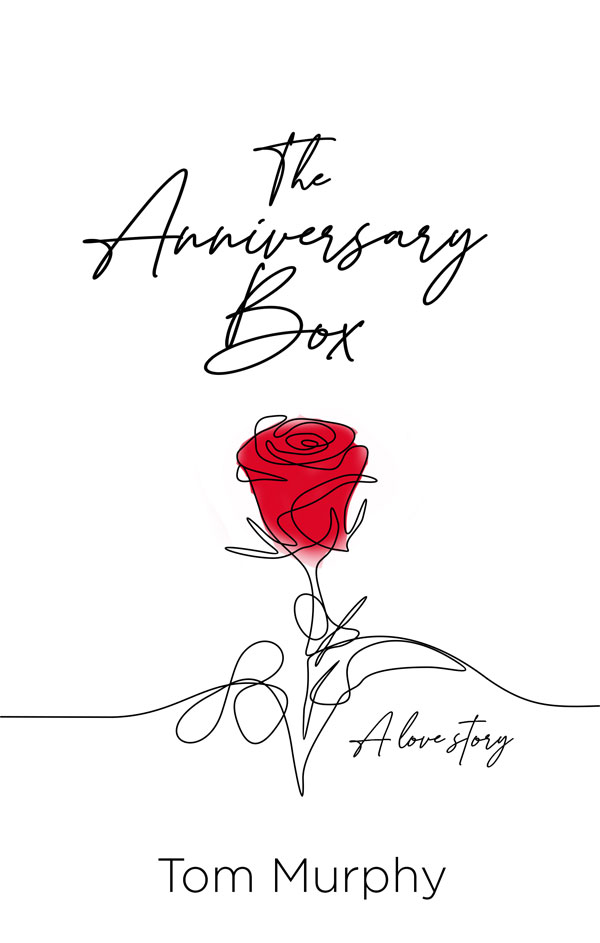 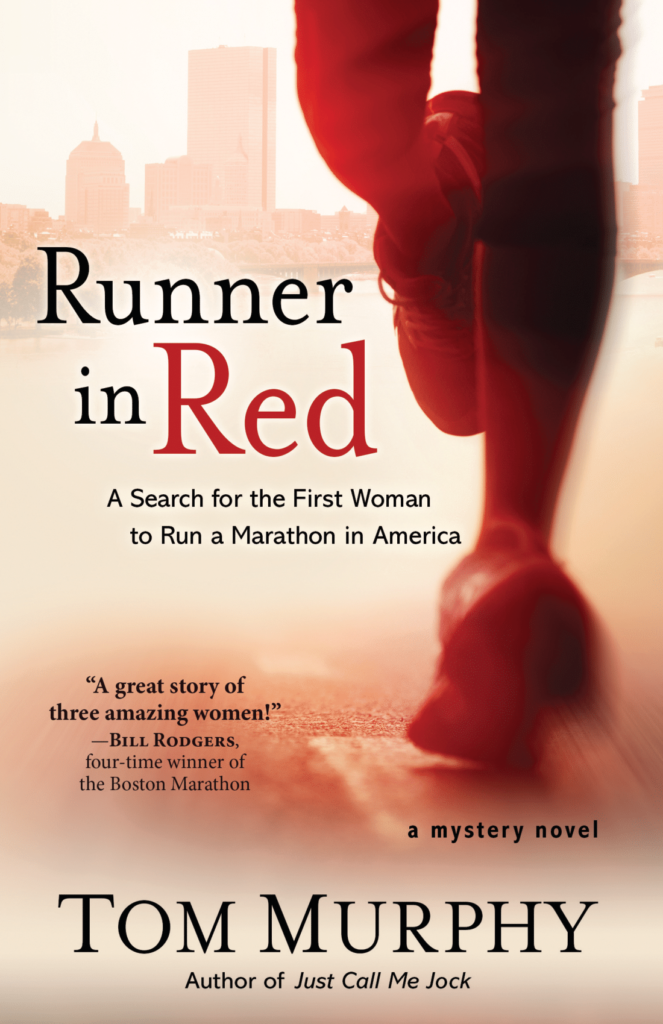 Jackie DeShannon had it right when she sang: “What the world needs now is love, sweet love. Not just for some , but for everyone.”

THE ANNIVERSARY BOX is a call to action on that count, both as a love story and as a new “game” we’re developing to give people an opportunity to create their own “love messages” and share them. That’s right – we’re making “love sharing” into a game!

For background on the novel see this trailer.

Here’s the story:  a young woman, Peggy Moore, is about to get married when she learns that her parents had difficulty in their marriage when she was an infant. They put their troubles behind them, however, and chose to write a message together each anniversary during their twenty-four year marriage. They used the occasion to express fresh new approaches to make their relationship stronger, then seal the messages away in a special case, an anniversary box.

Now six weeks before her wedding, Peggy finds herself getting cold feet with her fiance. She’d consult with her parents, but her mom is deceased and her dad has suffered a debilitating stroke, so she sets out to find the missing anniversary box to learn their secret to keeping love alive for a lifetime before stepping to the altar herself.

The novel raises funds for a 501c3 charity my family and I created to raise funds to cure lung cancer in memory of my late wife, Barb. Many of the twenty-four messages in the story are pearls of wisdom I gleaned from Barb.

Many people who’ve read the book have ask me how they can create their own anniversary box, and that gave me an idea. What if people had a chance to come together and share their ideas for making a relationship work. We could make it fun too by letting them suggest songs that express love –  ie, the Beatles “All You Need is Love.” Plus we can play the tune and those brave enough can get up and dance. Fun! That has certainly loosened things up in tests we’ve done for the concept. Most importantly, we’d give people a chance to suggest which of the twenty-love “love messages” in the story the song lyrics match to. Then we give them a chance to write a “love message” of their own and provide them with an “Anniversary Box” card to record it on. They can keep the message as a reminder to keep love alive in their life  – or they can share it with someone they love.

As noted, the “test” sessions we’ve conducted have shown promise – and people have enjoyed  adding a bit more love to the world.

We’re planning to offer the sessions for young couples getting married that will give their family and friends an opportunity to celebrate them by writing “love messages” as a collective gift. Plus we’ve heard from elderly people asking for guidance to write “love messages” they can share with their children or grandchildren. Often, they tell us, they talk about love but our session can give them a chance to write down their life-long and time-tested practices for posterity. Quite obviously also, married couples can join in to create love messages to mark their anniversaries, as the couple in the novel do.

Watch for us to develop this further. We’ll put instructions for how to conduct your own “Love Message” session on TheAnniversaryBox.com website.

I’ll conclude with an example of a “Love Message” a couple created in one of our “test sessions.” The husband and wife who had been married for thirty-nine years wrote: “When we go out to eat at a restaurant, we will sit side by side instead of across a table from each other – that way we’ll be as close as possible.”

Jackie DeShannon nailed it, as did this couple – what the world needs now is more more love, sweet love!

A final note: another novel I wrote, published by Encircle, is called “Runner in Red.”

It’s a mystery based on a real-life Boston Marathon legend that contends that a woman “wearing red” jumped into the race in 1951 back in the era when rules prohibited women from competing. The contention which was made by a group of Canadian runners in april 1951 was never proven, and so the story has become part of Boston Marathon lore. But if the contention could be proven, the history of women’s running would need to be rewritten.

And so my novel is a search for the mysterious “runner in red,” while also providing a love story and an Irish family drama which in the telling explores the history of women’s running in America.

Like THE ANNIVERSARY BOX, the RUNNER IN RED also raises funds for our cure lung cancer campaign – full details can be found at RunnerinRed.co